OCEAN OF COMPASSION BUDDHIST CENTER
​This event will also be livestreamed on Facebook. 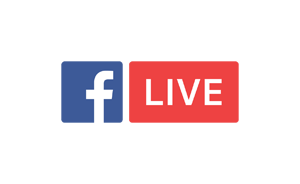 Tenzin Ösel Hita was born in 1985, in the village of Bubión at the foot of the Sierra Nevada, southeast of Granada, Spain. When he was 14 months old he was recognized by His Holiness the Dalai Lama as the reincarnation of Lama Thubten Yeshe, the founder of the Foundation for the Preservation of the Mahayana Tradition (FPMT). He is one of only a handful of non-Tibetans formally recognized as the reincarnation of a Tibetan master.
​In 1991, at the age of six, Ösel entered Sera Je Monastic University in South India, where he lived and studied to age 18. Ösel left monastic life to explore modern ways of life and thinking.

“The experience in India was really good and so I appreciate it,” Ösel says. “It was hard being treated differently and feeling apart. Now I am very grateful for the very difficult decision that many people made for me, because thanks to that I have a big opportunity today to help many people. I’m always going to be available and at the service of people – that’s my job.”

​Ösel continued his education graduating from high school in Canada. After Canada, Ösel attended college in Switzerland studying western philosophy, human rights, French language and art.
Ösel speaks fluent Tibetan, English, and Spanish and is learning Portuguese as his son is part Brazilian. Ösel currently calls Valencia in Spain his home and has lived in India, Nepal, Canada, Switzerland, Brazil, and Santa Cruz and Hawaii in the USA.

​“We are all a family, and we are brothers and sisters,” says Ösel. “You are your own best friend. Don't be hard on yourself. Be easy-going. Love yourself. Take care of yourself. Enjoy your own company without depending on external agents like intoxicants. Be present and don't be unsatisfied, because the main cause of unsatisfaction means you are not living the moment. So live the moment, this moment. It is always the same moment. Okay?”

For more information about Tenzin Ösel Hita and his projects visit his website —​ One Big Love. 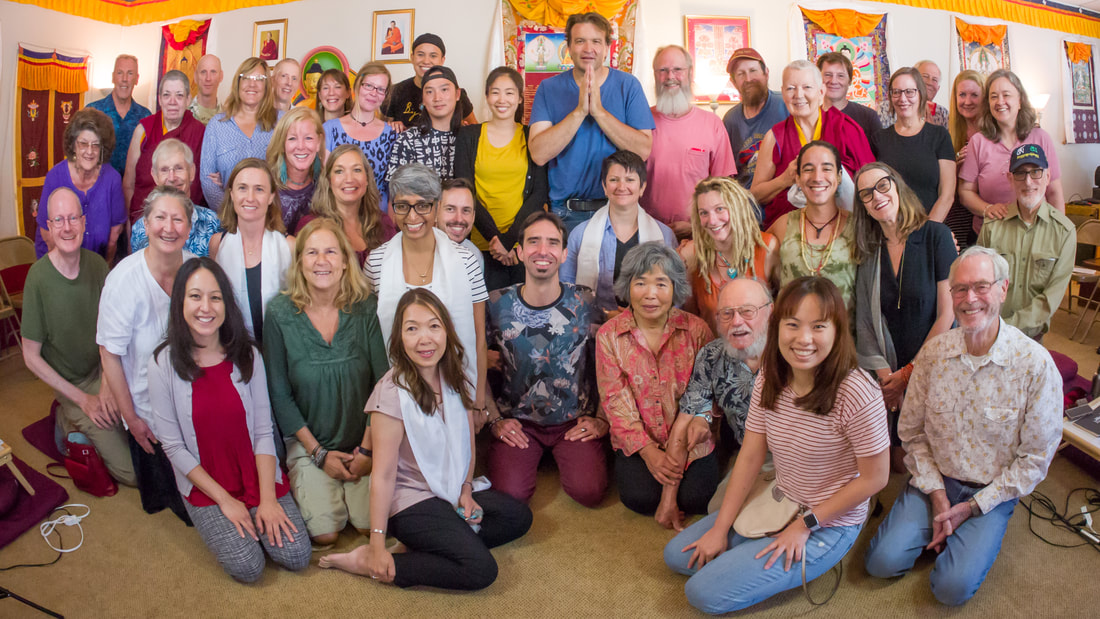